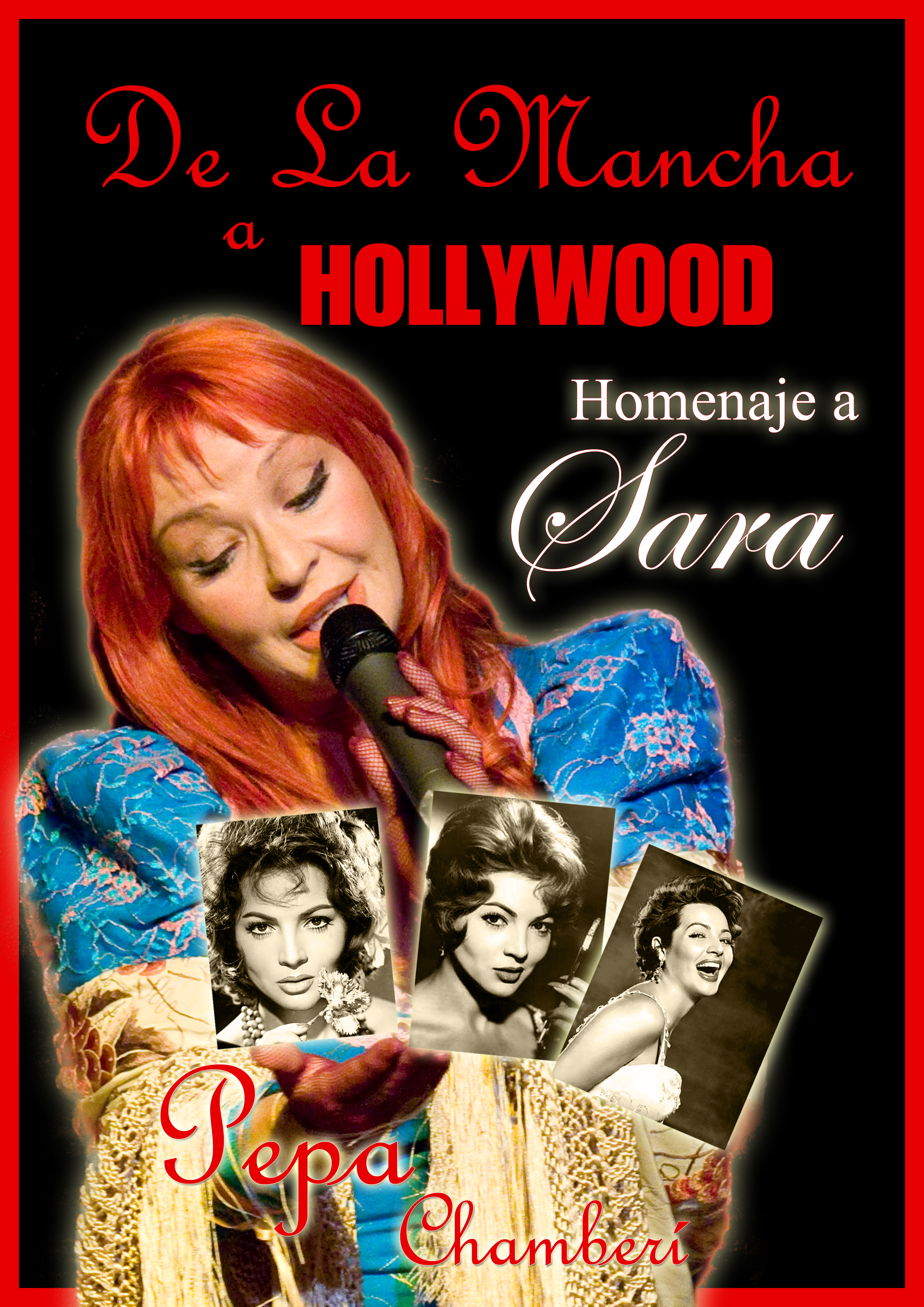 This theatrical concert, presents the most representative songs of the repertoire played by Sara Montiel, through film and theater, raising its connotation with each stage of their careers, from its origins in his hometown, Campo de Criptana, until his consecration international artist during his artistic stage in Hollywood.

Pepa Chamberí and Nestor Rubio, accompanied on piano by Miguel Tubía play Sara Montiel songs are leading us by an endearing, full of respect and admiration for the great diva concert. 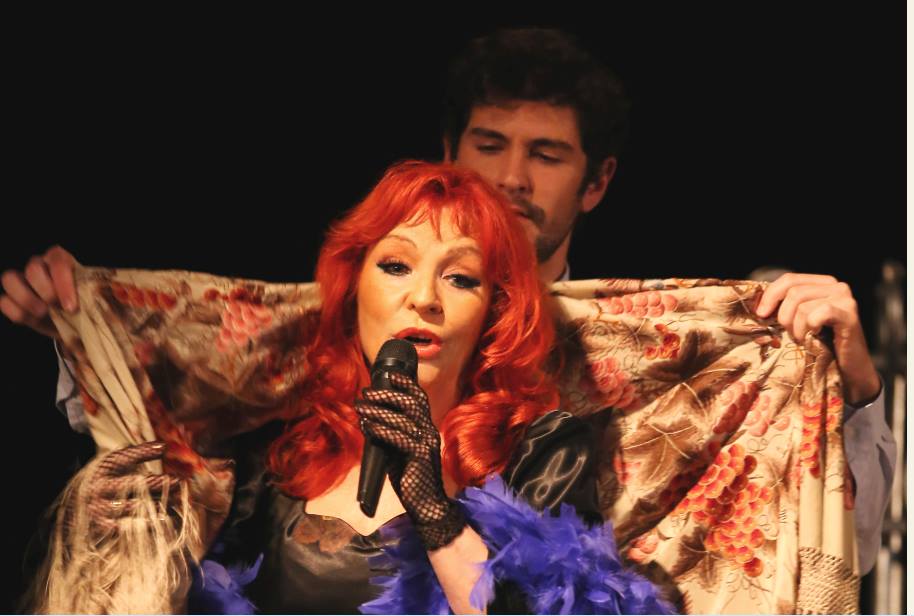 • Duration is approximately 1-2 hours, depending on the format chosen.